Our topic this term is Mighty Metals.

We will be investigating different forces and the effect they have on metal.

We we will also be investigating the magnetic properties of different metals. 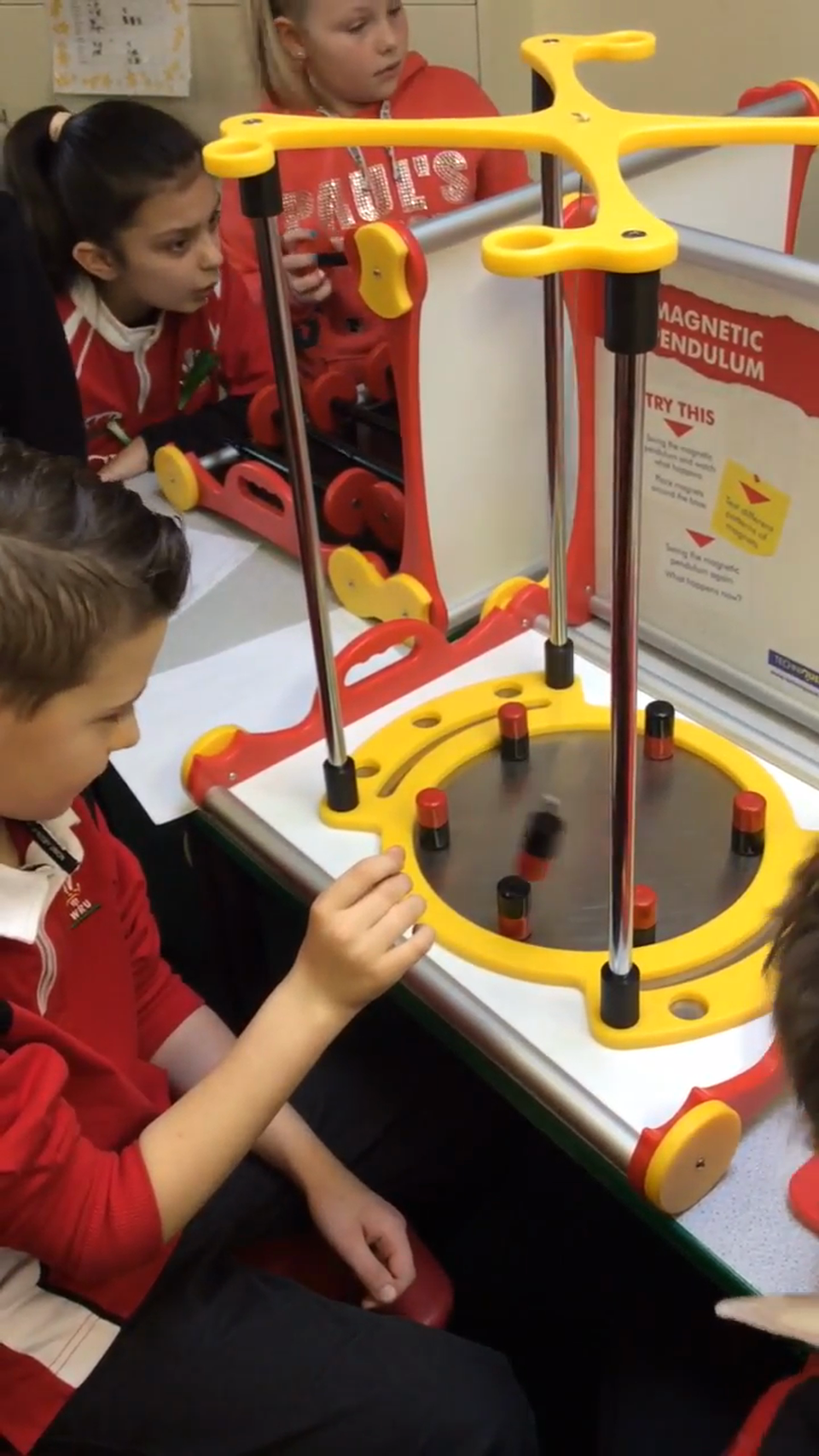 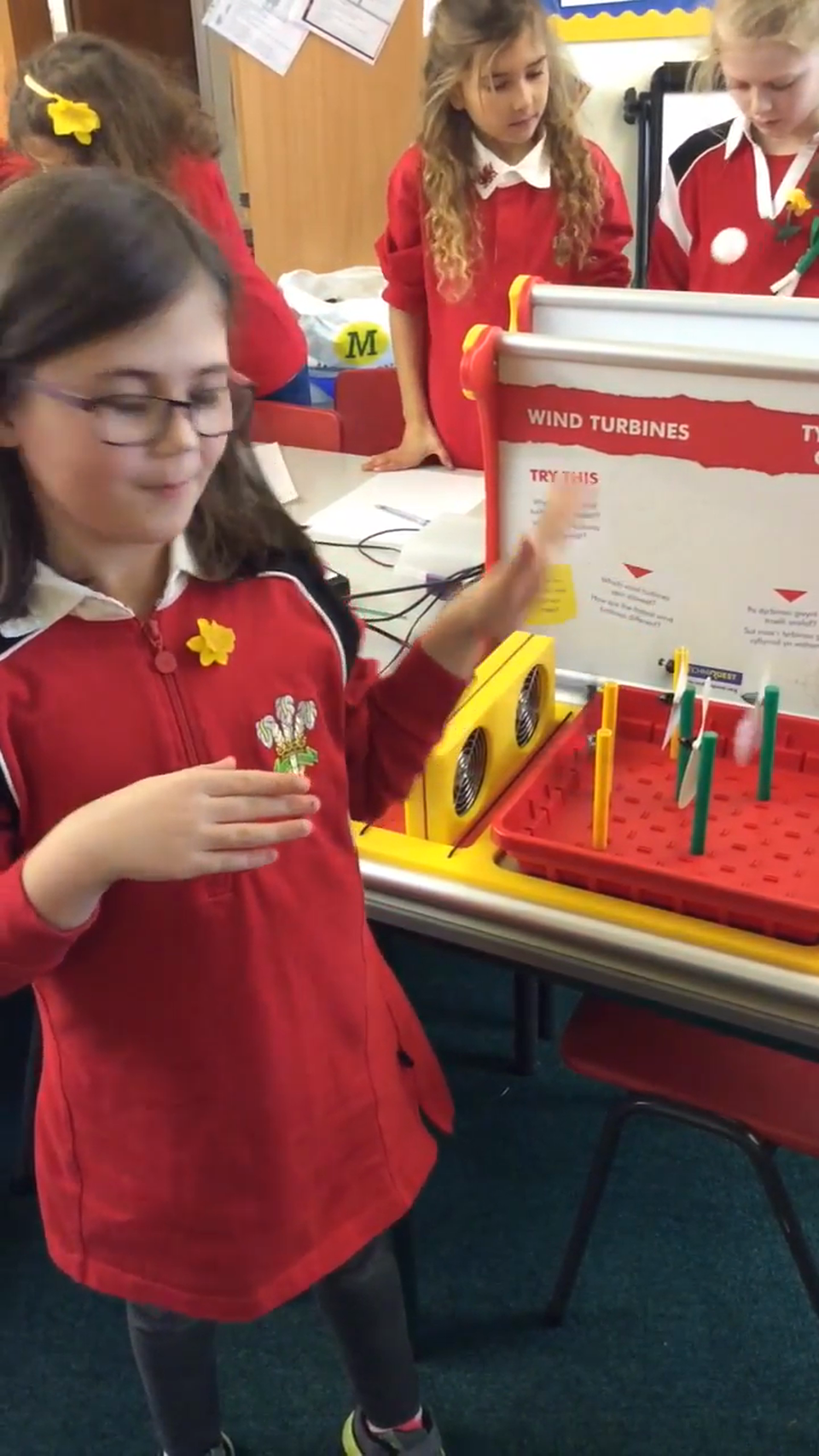 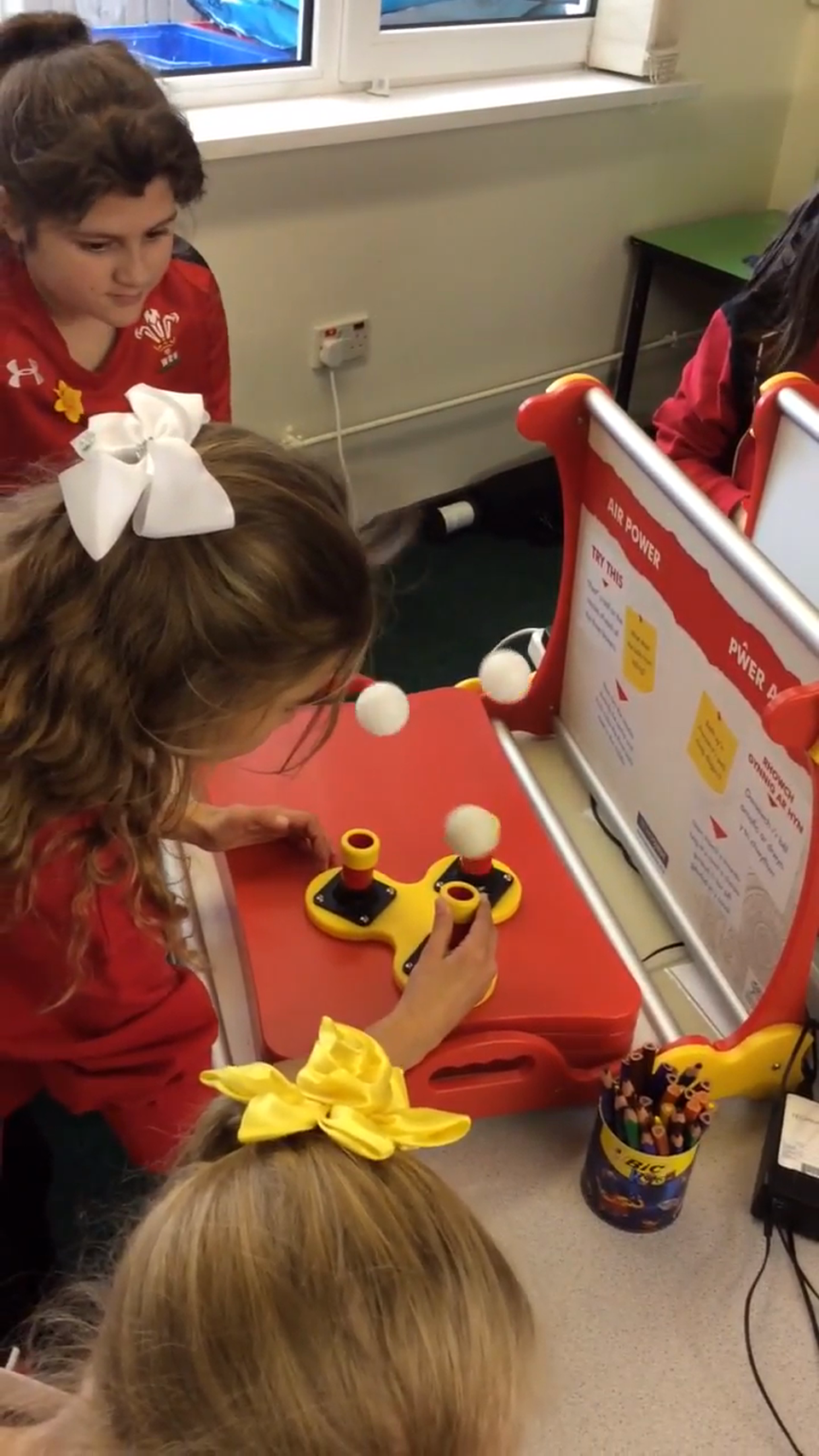 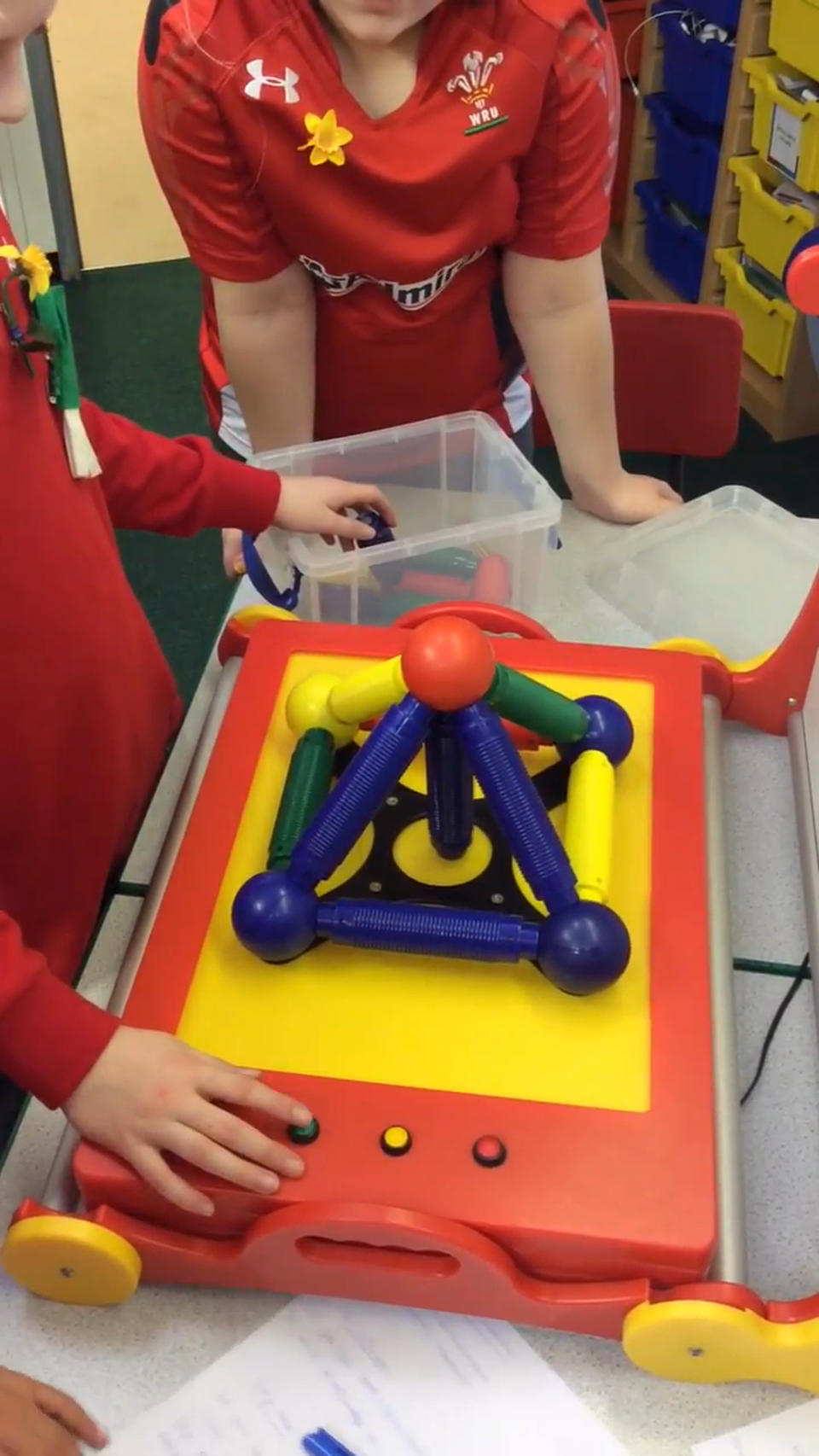 We investigated the effect that vibrations have on different magnetic forces.

We found out the strongest structures had 5 supports in a pyramid shape.

To make our parachutes we had to work as a team.

The children worked hard to measure their materials, making sure that each different parachute was 30cm x 30cm.

We have decided to find out which material is best by carrying out a fair test.

The materials that we have decided to use are:

The children also measured the length of string the were going to use.

We have sorted objects into push and pull.

We discovered that some toys we use need to be pushed and pulled. Our favourite toy which needed both forces was Bop-it. 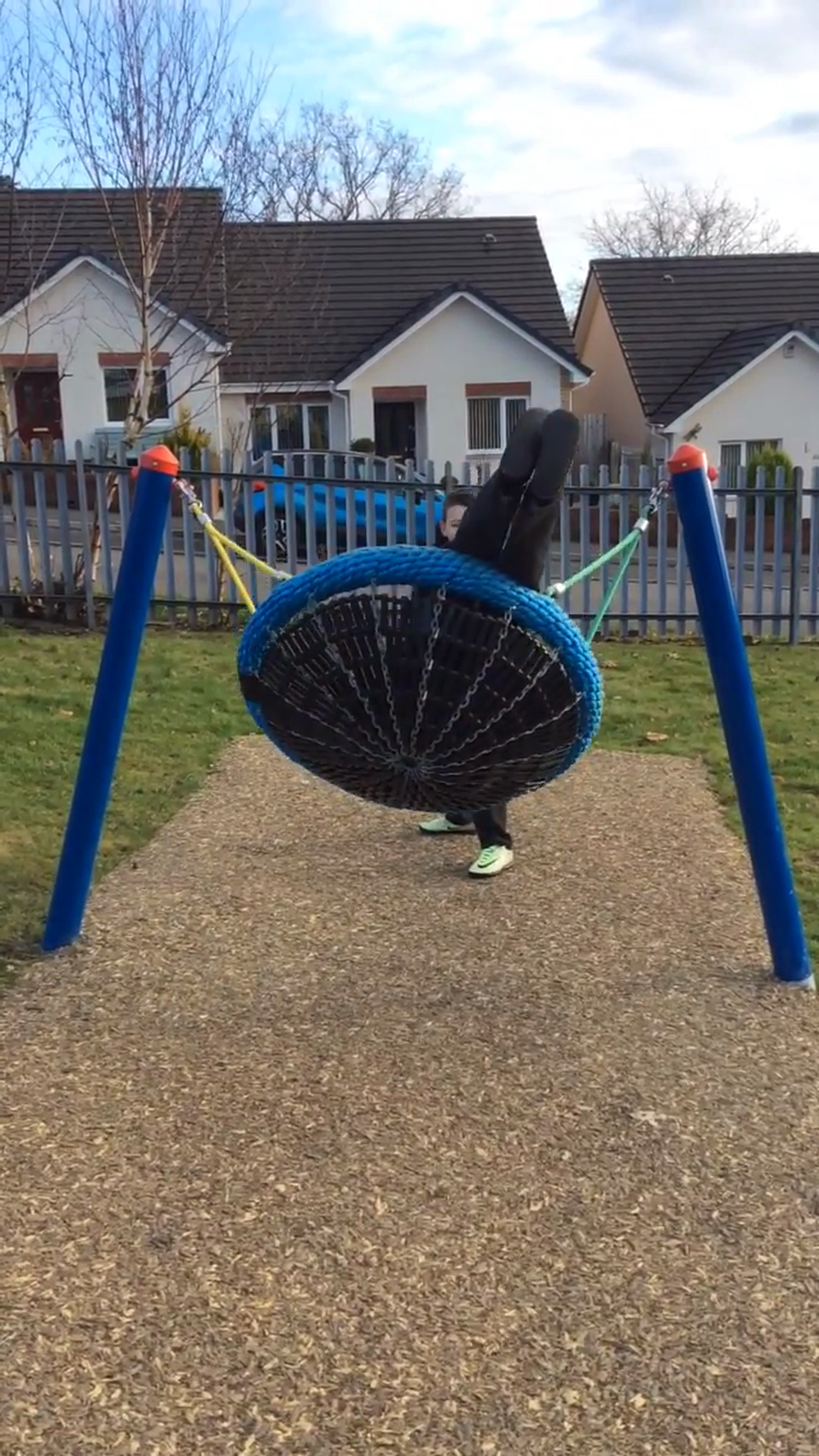 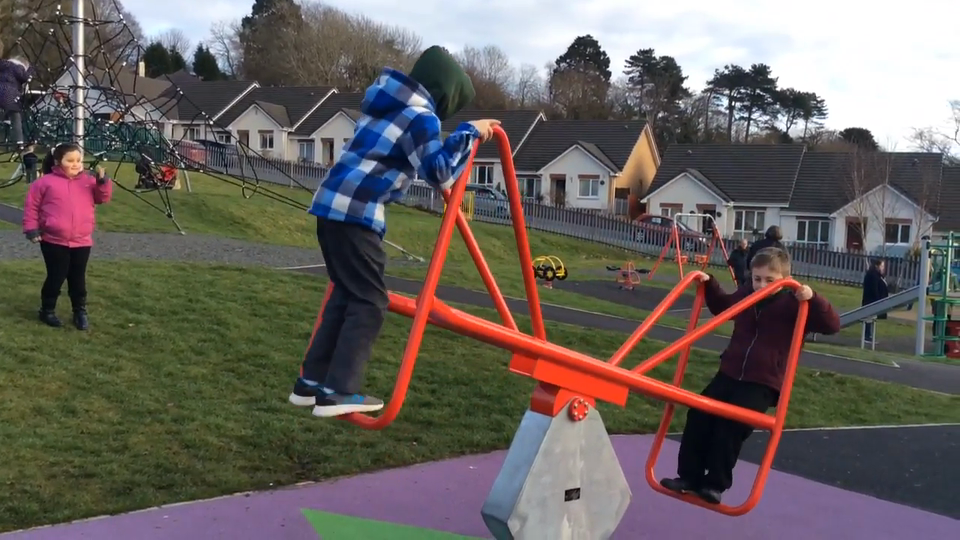 Our topic this term is Gods and Mortals.

We have been learning about Greek Gods and Goddesses.

In Art we have looked at Pandora's Box. We designed our very own boxes.

After half term we are going to continue to learn about Ancient Greece and the Myths and Legends that are associated.

We we molded clay using our fine motor skills into the shape of the pot that we wanted.

Once it it was dry we used paints and glue to create the effect of an Ancient Greek Pot.

After learning about the story of Theseus and Minotaur, we decided to create our own image of the Minotaur.

We started by looking at images to get some ideas of what the Minotaur. We also read some descriptive texts. We then used a range of materials to create our Minotaur pictures.

The materials that we used were: